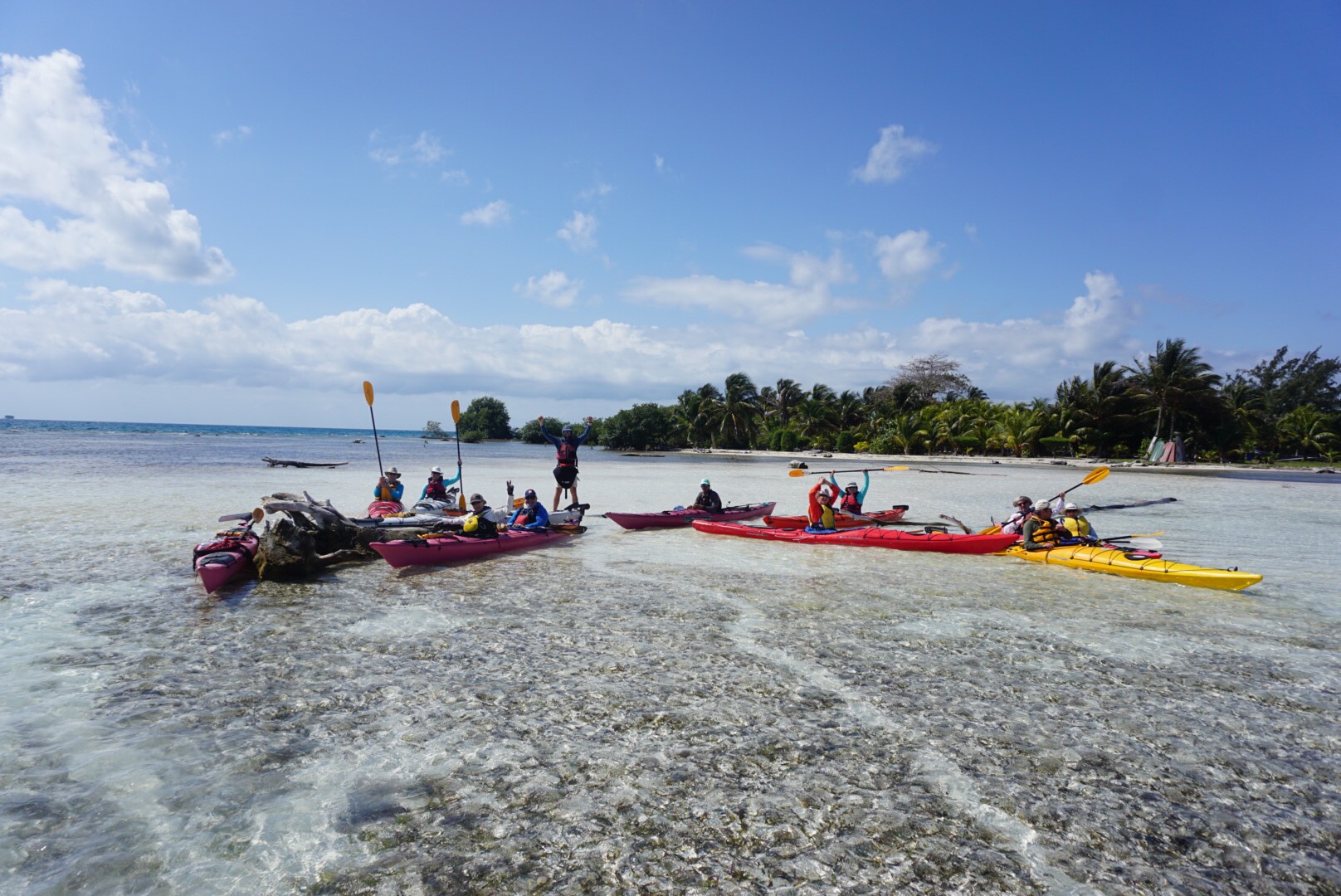 Kayaking in the warm dreamy Caribbean Sea can best be described as blissful. This body of water is described by many of our guides as a fountain of youth. Blessed with the world’s second largest barrier reef the Mesoamerican reef, the marine life is bountiful and the snorkeling is world class. Belize is truly a winter haven for anyone suffering from a cold winter and a lack of vitamin D.

Join us as we explore Belize’s warm waters along some marvelous cayes. Spend your first and last nights in beachfront inns, and experience first-class camping on white sand beaches among the hundreds of cayes that make up the outer coast of Belize.

At night we enjoy fresh caught seafood on the beach and soak in the wonderful tropical atmosphere. We also get wonderful insights in the Belizean culture from our local guides.

This adventure is a unique and great way to dip your toes into the world of sea kayak touring. Join us!

Day 1: Arrive in Belize City by mid-day and catch an in-country flight to Placencia where you will be met by The Northwest Passage guides who will provide a shuttle for you to our destination for the night. Spend the rest of the day settling in before an orientation and meet and greet with your fellow travelers, followed by our first taste of Belizean cuisine together at dinner.

Day 2: Today will begin with a simple breakfast followed by a 20 nautical mile shuttle to the outer cayes on the reef. Upon arrival at Middle Silk Caye, we will set up camp, have lunch, and get out in our kayaks for the first time. After some on-water paddling instruction, you’ll have the opportunity to snorkel and/or relax before dinner on the beach.

Day 3: Today, we venture to an isolated caye, then out to the barrier reef in search of sea turtles and potentially whale sharks. If the season is right there may be an optional chance to shuttle out from the reef to observe whale sharks. There is additional park fee of $30 should you wish to join. Dinner back at Middle Silk Caye.

Day 4: We’ll be packing up camp today and moving to Hatchet Caye, approximately 2 nautical miles away. Although the distance is short, there is plenty of paddling and snorkeling to round out the day before settling in for a good rest in preparation for the following day.

Day 5: An early start will be needed today for our paddle to Ranguana Caye where we’ll be spending the night. We will stop along the way to explore Round Caye and have lunch at Pompion Caye. Ranguana Caye is the quintessential Belizean caye and we will have all evening to soak it in.

Day 6 and 7: Our last two days will be spent making our way back toward Placencia and our home base. The schedule and distance on these days is dependent on appropriate wind and weather conditions. We will arrive back in Placencia in the afternoon of the 7th day, walk to our hotel, clean up and enjoy the last night celebrating together.

Day 8: Today we’ll wake up to breakfast before shuttling to the airport to say farewell and catch our flights home.

This itinerary is subject to change. As with all adventure travel, some activities are dependent on suitable wind and water conditions. However, we have many alternative activities available in the event that weather is not cooperative.

“The trip was fantastic.” - LaDona M.

“Highly recommended, will not regret this decision.” - John R.

“Our guides (Eric & Taylor) were great! Would take another trip with them anytime.” - Dawn and Chris B.

“Fantastic. Very responsive to all of us, supportive, informative, and encouraging.” - Ladona M.

“Guides and their partners were so great, it made it feel like a family adventure.” - Olivette O.

“Guides amazing! So kind, helpful, and fun. They were delightful! - Jane and John H.

“Andrew and Alex were great guides. Really well organized, open, and friendly. Really helpful, funny, and fun to be with. Good teachers without be overbearing.” - Olivette O.

As you prepare for your trip to Belize we encourage you to learn as much about the land, culture and people as possible. To spark your interest, we have included some basic information about this wonderful country.

Belize is a beautiful, small country in Central America that lies on the southeast coast of the Yucatan Peninsula. Belize is bordered on the north by Mexico, South and West by Guatemala, and the beautiful Caribbean Sea washes its 174-mile coastline to the East. Geographically Belize is located between 15° 52' 9" and 18° 29' 55" North Latitude, and 87° 28" and 89° 13' 67" West Longitude with an area of 8,866 sq. miles including 266 square miles of islands.

The natural vegetation of the country reflects the varied soils and climate with over 49 distinct types of forests identified to date. The pattern of diversity and high environmental quality of the land also applies to the coastal zone and marine waters. The Belize Barrier Reef is the second largest in the world and the largest in the Western Hemisphere. It is, however, only part of a complex and largely intact coastal ecosystem of exceptional value. Most of the coastal area of Belize is swampy lowland. Inland, in the south, the land of Belize rises gradually to the low peaks of the Maya Mountains. This range includes the country’s highest point-Victoria Peak-which rises 3,680 feet above sea level. Northern Belize is generally flat. The country was once nearly all forested, but over half of the forests have been harvested for lumber, other products or cleared for farming.

Belize has a hot, humid climate. Temperatures range from 60-90 degrees F. along the coast but are often hotter inland. There is a rainy season (generally from July-early January) and a dry season (January-June). The rainy season contributes to annual precipitation between 50 inches in the north to over 150 inches in the south.

The population of about 200,000 (1991) is very young with over 50 percent being less than 18 years old. Belize is truly a melting pot of Central America. Some of the major cultures represented in Belize include: Creole, Mayan, Garifuna, Spanish, East Indian, Mennonite, Chinese and European/North American. The official language is English but Spanish, Creole, Maya, Garifuna and others are widely spoken. About half of the people in Belize have full or partial black ancestry.

Belize's capital is Belmopan, which is the seat of government. The government is a Parliamentary Democracy with a Cabinet headed by the Prime Minister, and a bi-cameral National Assembly - a House of Representatives (elected every five years), and a Senate (appointed). It belongs to the commonwealth, an organization of former British colonies (Belize was formerly known as British Honduras), and the Organization of American States, an association of North and South American countries. Belize has six districts. Each one has elected officials responsible for representing the people of the district. Each district has a main town that acts as the center of government for that portion of Belize. Each town has elected officials responsible for local services. Every citizen over the age of 18 can vote.

Belize is a developing country. The economy is based on agricultural products which are mainly sugar, citrus and bananas, along with marine products such as lobster, shrimp, conchs and fish (grouper and snapper). Tourism is growing daily in importance. Belize receives much financial aid from other countries. Its government encourages foreign investment to create jobs.

Belizean children between the ages of 5 and 14 must attend school. Belize has three colleges. The country faces shortages of technicians and of professionals, especially doctors. Many Belizeans who learn such occupations move to other English-speaking countries in search of advancement. The preceding information was quoted from the Belize by Naturalight WebPages and the World Book Encyclopedia. 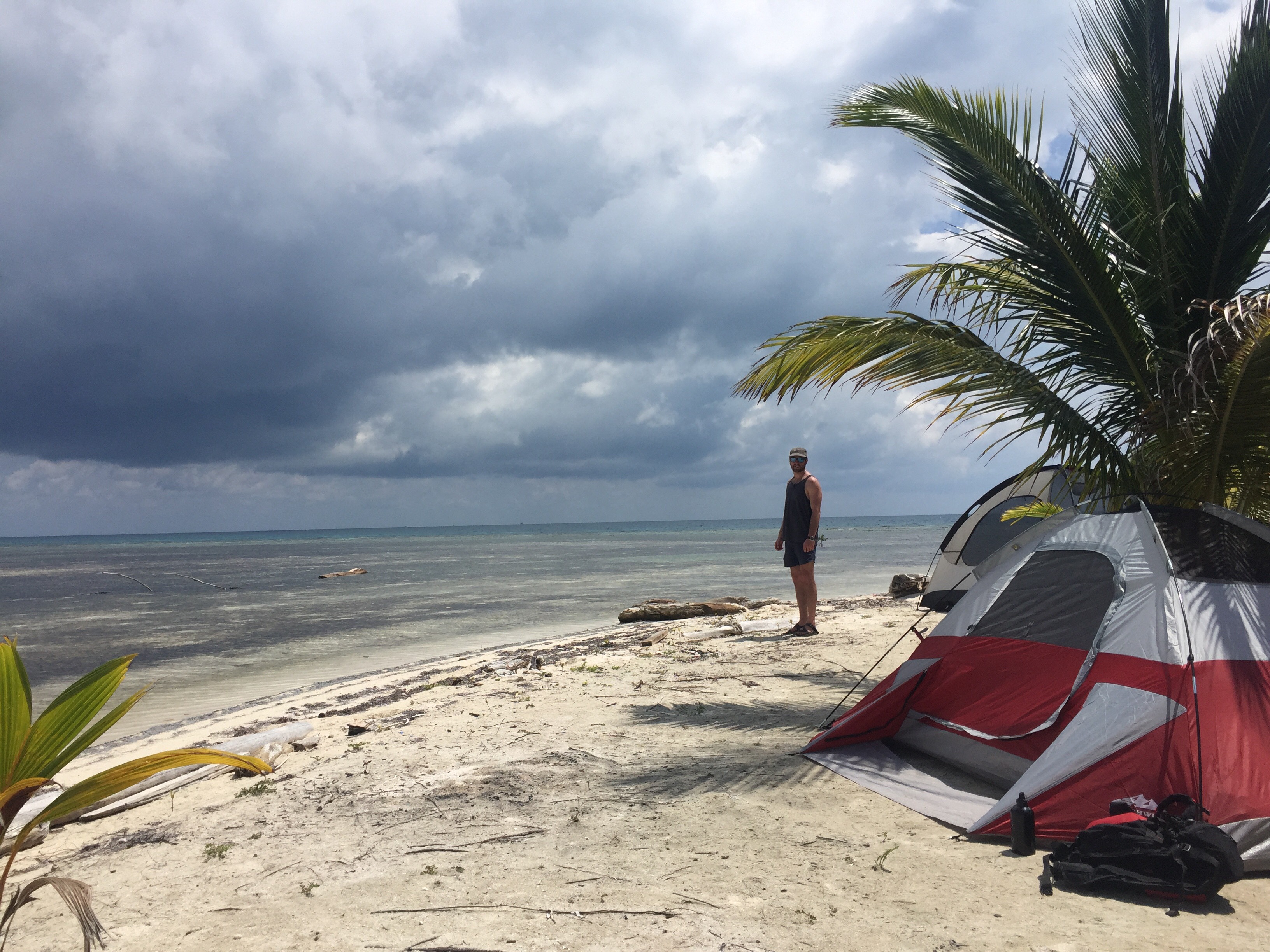 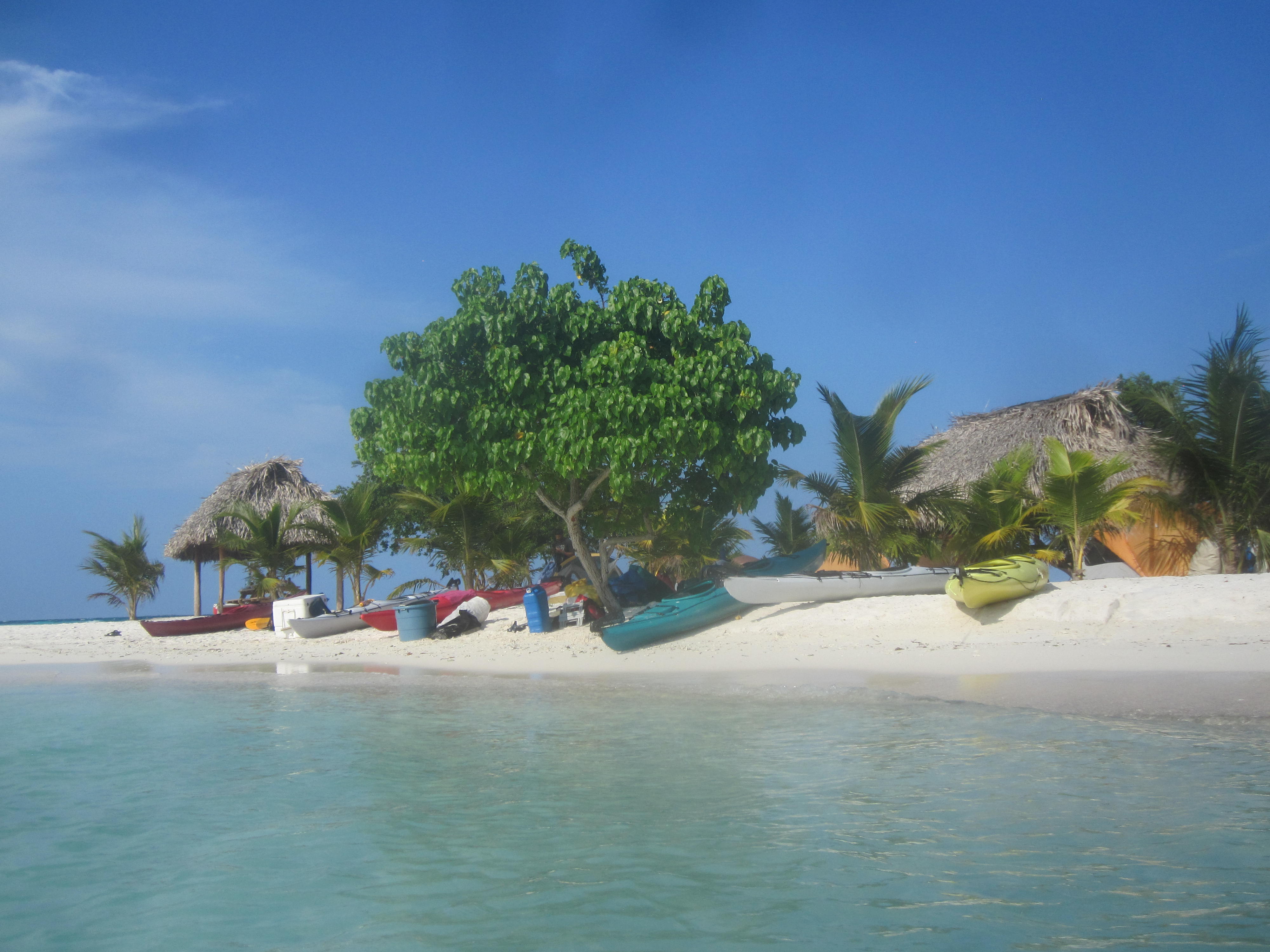 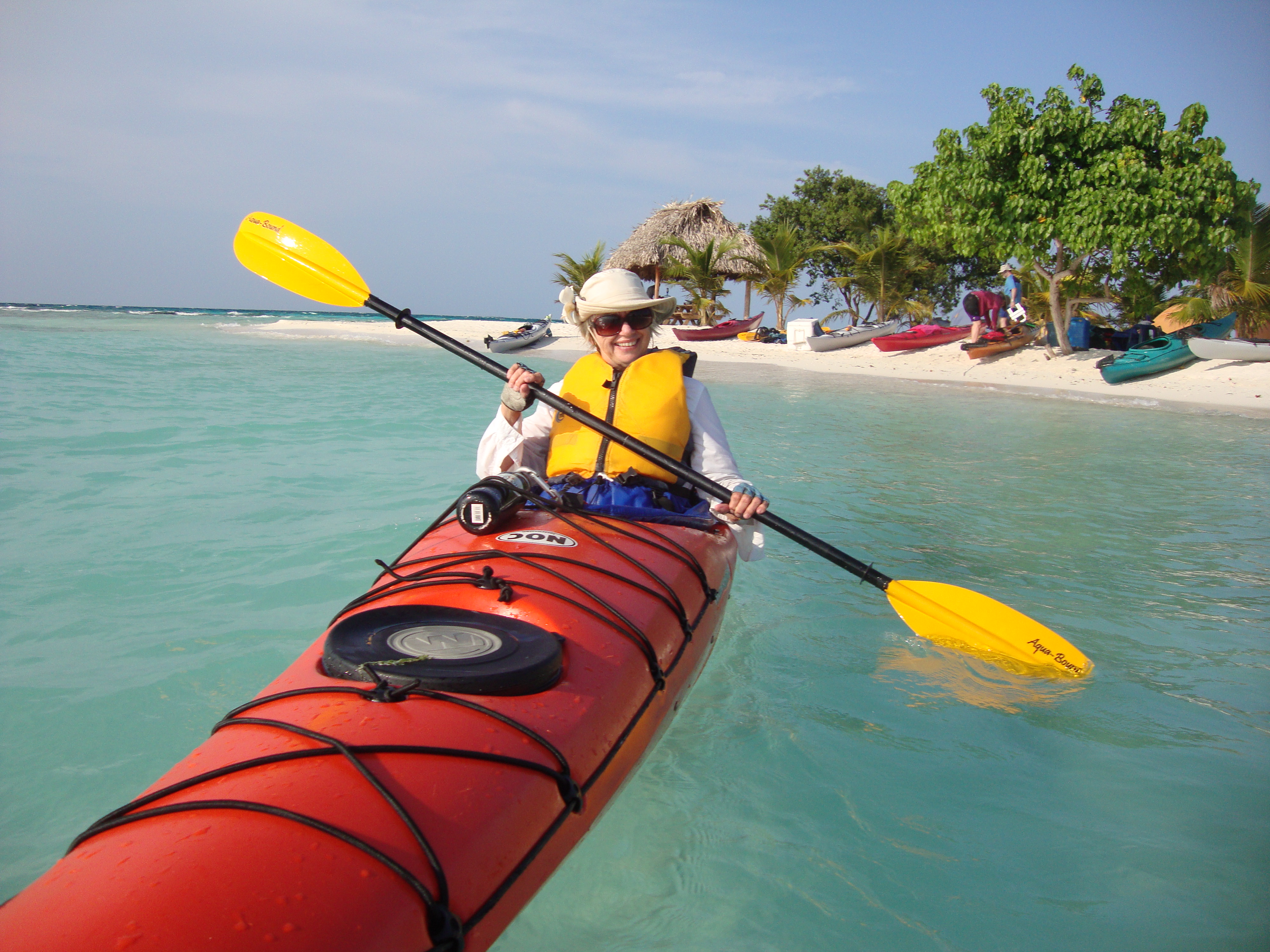 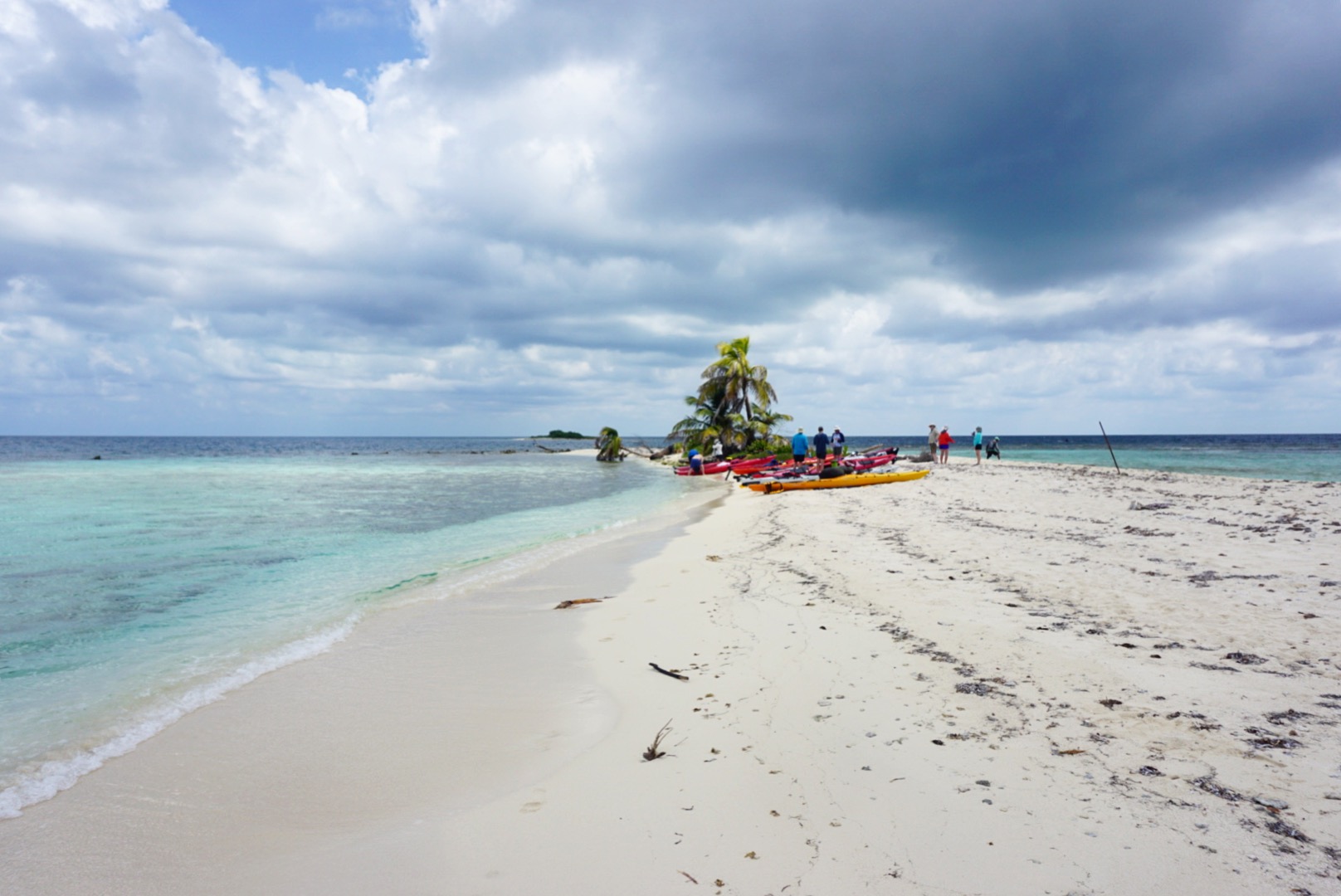 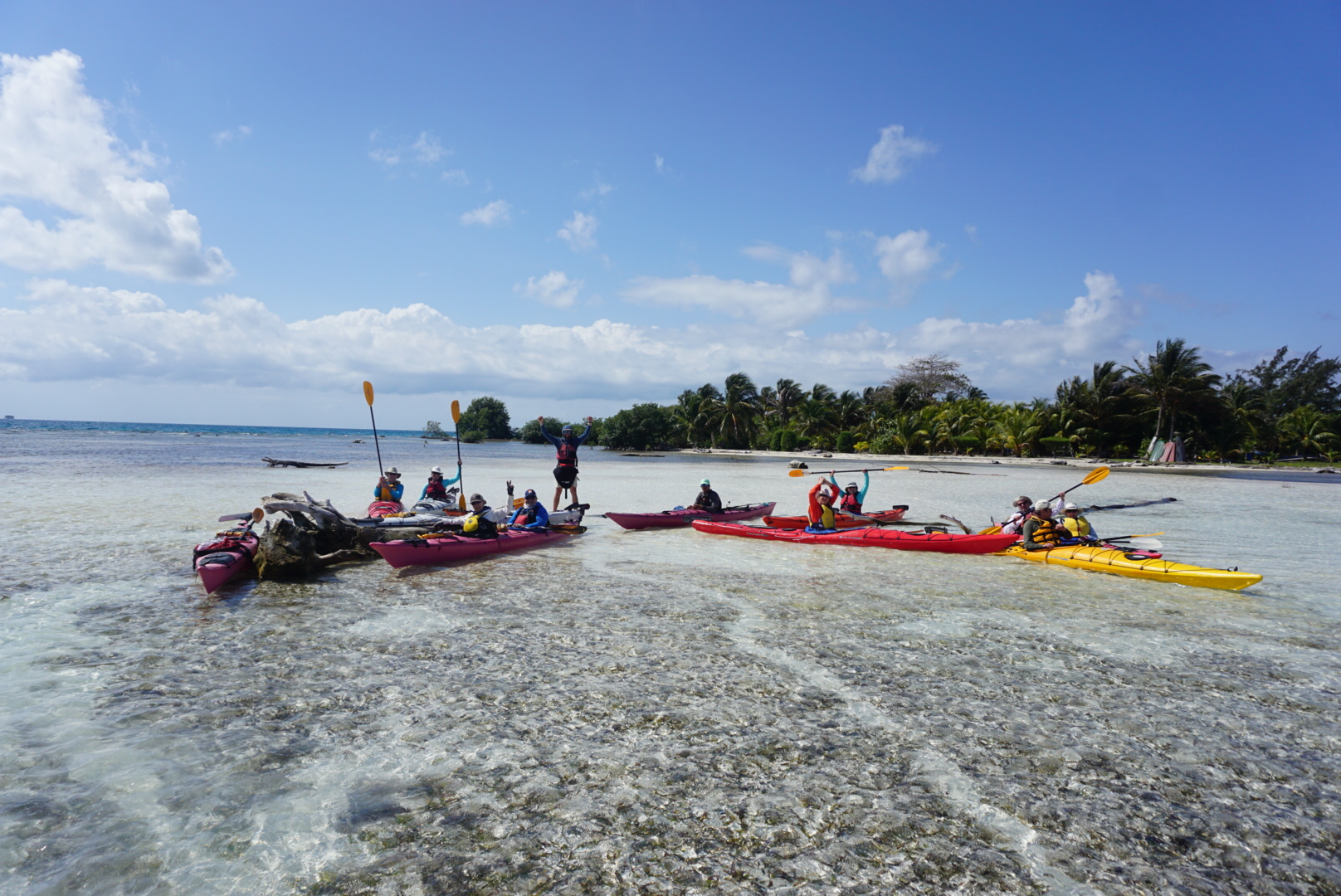